The Real Story behind This $40 Million Spec Home 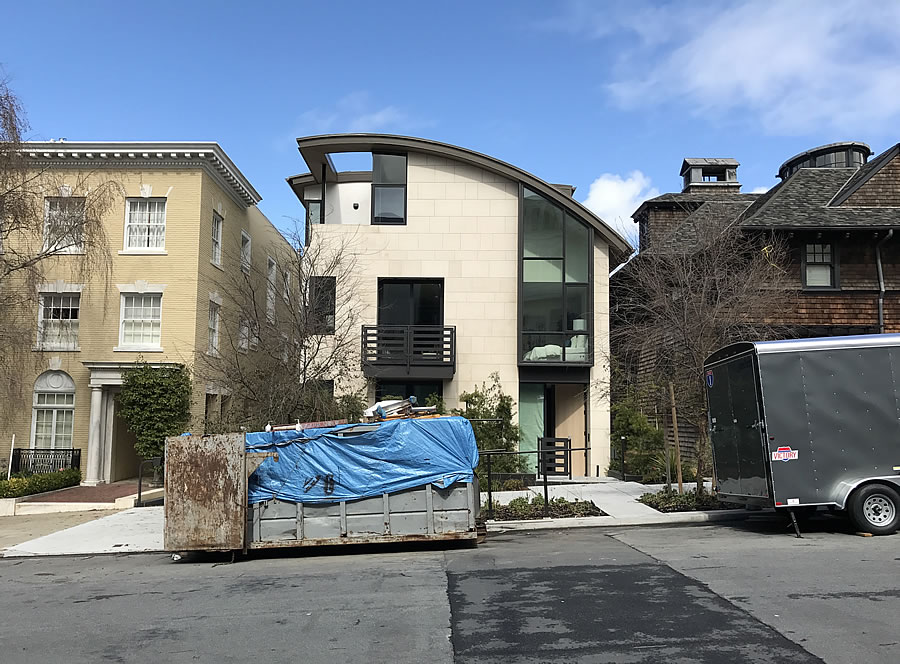 The $40 million spec home at 2712 Broadway up on Billionaires Row, which the Wall Street Journal profiled yesterday, has actually been on the market for a few months. And in fact, a number of plugged-in readers have been interested. But a flag (or two) has been raised.

In the works for nearly a decade, a major selling point of the new 12,000-square-foot home is its panoramic views of the Bay and Golden Gate Bridge, a feature we highlighted years ago when the former $7.8 million home on the lot was being rented to eight twenty-somethings by the developer and to the chagrin of neighbors.

And with the multi-year construction of the now $40 million spec home nearing completion, and its early marketing underway at the end of last year, the paperwork for a major expansion and addition to the rear of the adjacent home at 2714 Broadway, the development of which could impact 2712’s views to the west, was filed and said plans are now working their way through Planning. 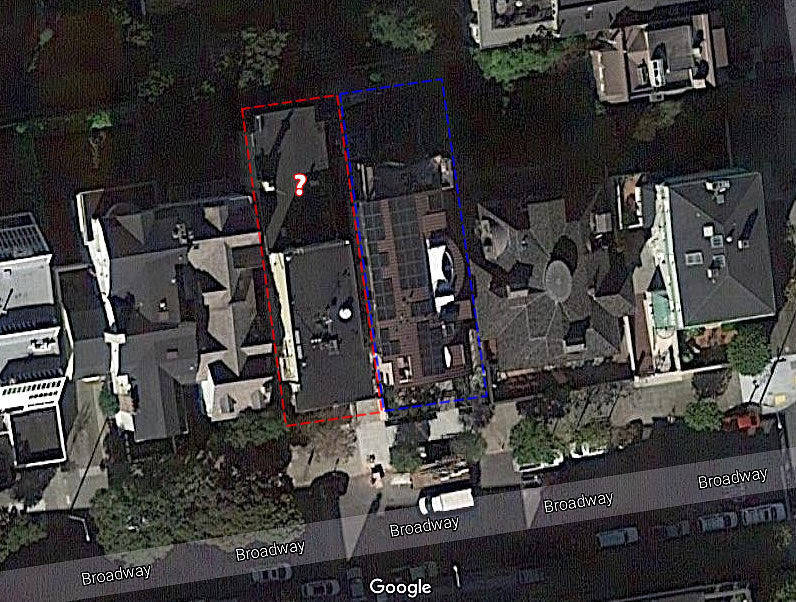 Keep in mind that the 2712 Broadway lot and approved plans for the home that was built were on the market for $18 million, or finished for a $28.95 million pre-construction price, back in 2013. And that a sale at $40 million would make it the most expensive house in San Francisco.

Read this article on SocketSite