Located in the city’s Russian Hill neighborhood, the property has a cantilevered infinity pool and a subterranean library

A spec house on San Francisco’s Russian Hill that has an infinity pool cantilevered over the hillside and a subterranean art gallery is asking $45 million. 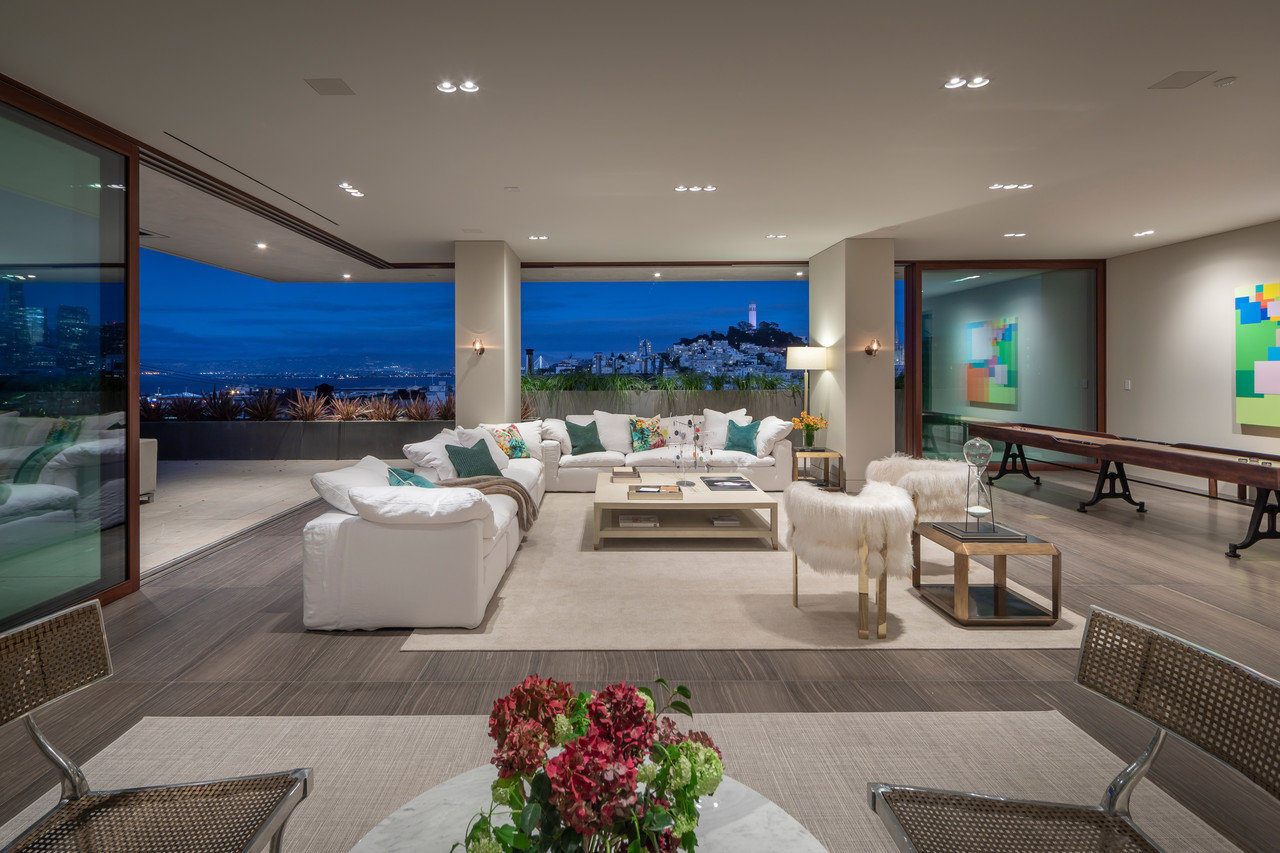 The four-car garage, which Mr. Malin calls the “bat cave” because of the tunnellike entrance, has a Tesla charging station, a granite floor, sound system and space for a catering kitchen.