As Silicon Valley Luxury Real Estate Soars, These Tech Centers Are Pretenders To Its Throne 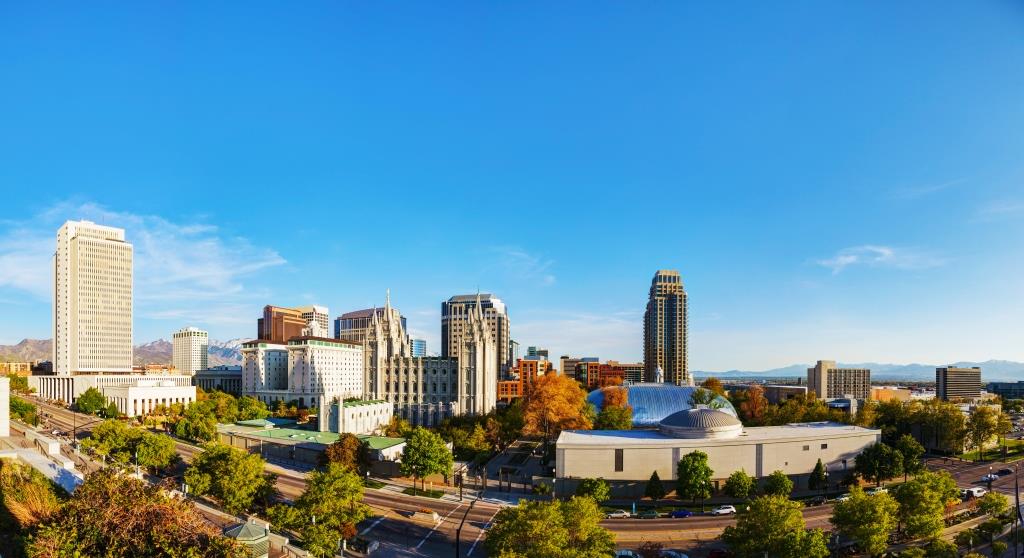 No surprise that Silicon Valley real estate is among the most expensive in the nation. The prices of the properties that house the tech elite show no signing of slowing down. A recent report from Pacific Union International showed that home sales over $3 million nearly doubled in the first quarter of 2018 compared to a year ago. That’s an increase of 70 percent. But what about those who are still teetering with coding and chip boards in their garages and haven’t struck the big time? The good news is that Silicon Valley is not their only option. The bad news is that would-be Ubers, Airbnbs and Snap Chatters may have to trade the mild Northern California weather to pursue their dreams. As Amazon searches for their next big HQ, a light has been shone on many of these pretenders to S.V.’s tech throne. Here are 10 of the most affordable.

Culturally and climatically, Albany and Silicon Valley couldn’t be further apart but all the indicators allude to the fact that big things loom for NY’s state capital. Firstly, as CNBC noted the city’s number of tech jobs grew 161 percent between 2016 and 2017. Like the city itself, the start-ups weren’t sexy. They didn’t bask in pop-culture credibility, but rather in the nuts-and-bolts health and education sectors. The area is surrounded by as many universities as it has snowfall during the winter. It also benefits from New York’s sizable $1.4 trillion GDP and well touted tax breaks for new businesses. And what’s more, what you would pay for a garden shed in Silicon Valley could buy a mansion near Albany. 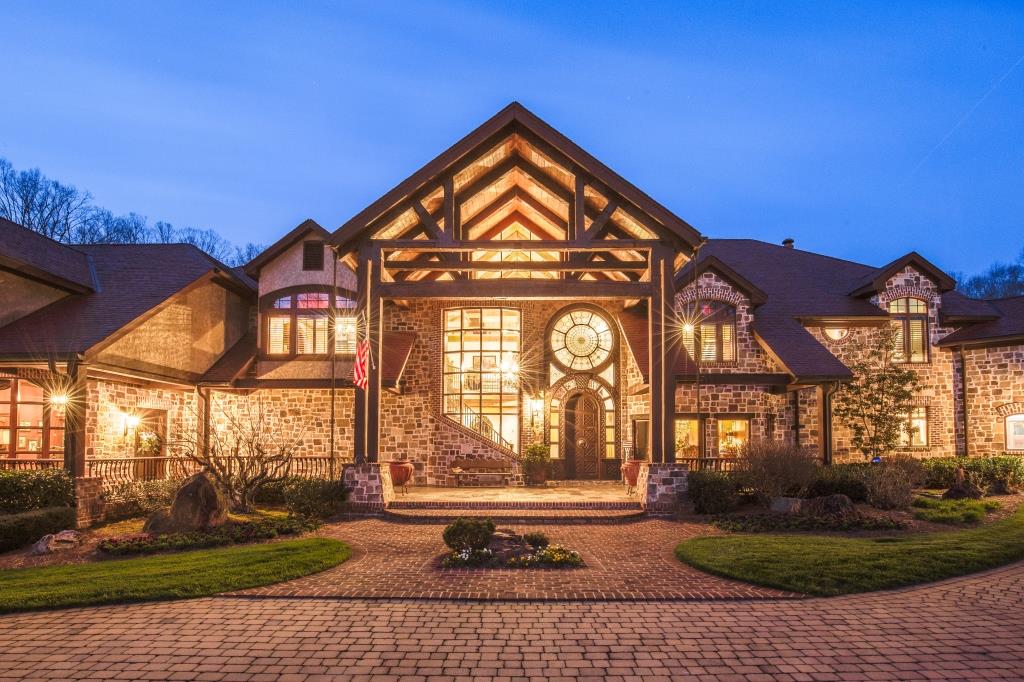 It’s one of Amazon’s top 20 HQ candidates and last year Forbes described it as one of the top five “US cities poised to become tomorrow’s tech meccas.” It’s got the population (close to half a million), the climate and is fairly cheap to live in. Throw in universities, an international airport and all the other franchises, businesses amenities (sports, commerce, CNN is based there) and Atlanta is a great place to live and work.

Since the steel industry’s collapse in the ’70s and the population exodus in the ensuing years, Pittsburgh has been the poster child for renewal through technology. A big draw has been Carnegie Mellon’s highly respected computer science program leading to Google basing a campus there which has since been significantly expanded. According to CBRE’s annual Tech-30 Report, the city’s technology talent pool expanded by 31.4 percent from 2015 to 2016, placing it third overall behind San Francisco and Charlotte. Housing is very affordable — the median price is $135,465 — and it has well-established medical, banking and sports franchises and room for a rapid population increase, which would happen if Amazon decides to base its HQ there as many in Pittsburgh’s real estate industry hope it will.

Like nearby Pittsburgh, Cleveland has re-invented itself from its blue-collar roots to a progressive tech hub.  The highly regarded Cleveland Clinic is a center of innovation for the area. The city’s Health-Tech Corridor Director, Jeff Epstein told Forbes why he thinks tech companies should be based there:

“Cleveland is a prime location for innovative health-tech and high-tech companies. The heart of Cleveland is a leading biomedical, health-care and technology region. It offers easy access to clinicians, researchers and state-of-the-art lab infrastructure inside world-class institutions. The cost of living is 30 percent to 60 percent lower than that of Boston, Silicon Valley, and NYC.”

If you haven’t heard, once much maligned Detroit is enjoying the kind of revival that would put many of its Baptist churches to shame. But this is real estate not the Holy Ghost. Old buildings are catching the renovation spirit and going from grit to glitz. And business appears to be booming along with construction. The New York Times reported that only 7 percent of office space is vacant today compared to 30 percent a decade ago. And, at the tail-end of 2007 Ford Motors announced it would use downtown Detroit to base its self-driving and electric car development.

Like other Mid-West cities, Detroit’s phoenix has risen thanks to the tech sector with the field growing by 55 percent or more between 2011 and 2016, according to CBRE. And despite the construction boom, housing is still incredibly cheap.

Kansas City is already being dubbed “Silicon Prairie.” ZipRecruiter analyzed that network engineering and web development jobs in the area increased by 157 percent year-over-year in 2016. The median pay for mid-career tech jobs is around $90,000 a year. Pretty good considering the median house price is $189,000 and the median rent $900/month. Twenty percent of the city’s population are well educated with tech workers making up 5 percent according to a 2017 report by the Ewing Marion Kauffman Foundation. 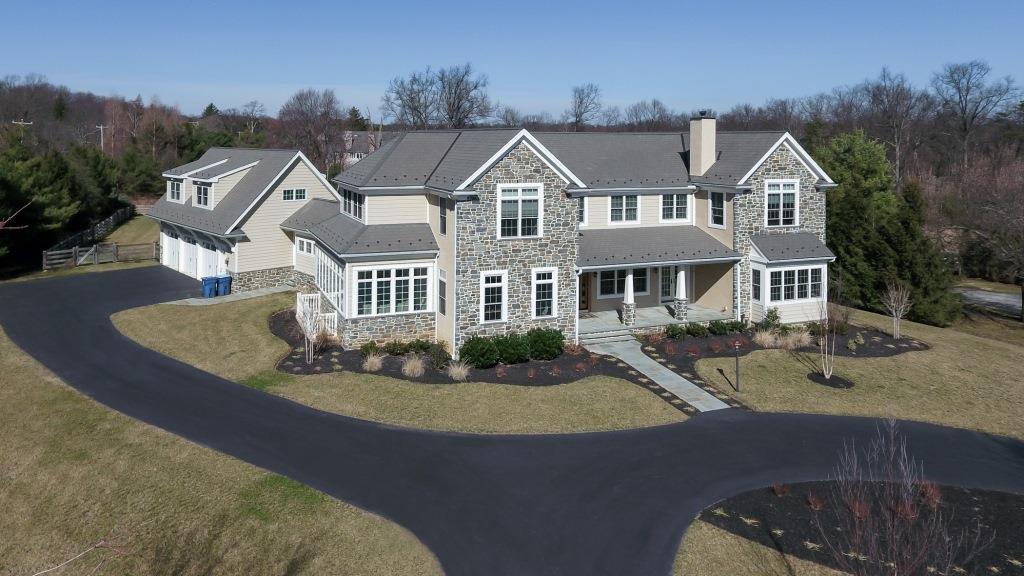 Aside from the fact that it’s an already established major city with everything that comes with it — prestigious universities, transportation, businesses and sports franchises, Philly has made huge strides in gene therapy to battle cancer. Spark Theraputics CEO Jeffrey Marrazzo told Philadelphia Magazine, “I can make the argument that Philadelphia has the greatest concentration of foundational research in gene and cell therapy in the world.” Employment portal Dice stated that Philadelphia had the highest year-over-year growth for tech salaries in 2017, bettering Silicon Valley itself.

While the weather and tech sector might be hot, the house prices in Phoenix are not — $227,849 according to Zillow, an increase of 10 percent over the past year. They are predicted to rise a further 4.3 percent next year. What has skilled workers arriving at Phoenix in their droves is the city’s staggering 188 percent one-year increase in tech jobs between 2016-2017 with companies such as General Dynamics, Datashield and MST Solutions being the big employers.

Salt Lake City is a city known for start-ups. In fact, Entrepreneur reported that Salt Lake’s fledgling tech businesses had a value of $12 billion as of mid-2017. It ties in to the U.S. Chamber of Commerce’s No. 1 ranking for Utah for innovation and entrepreneurship and No. 2 for high tech performance in 2017. 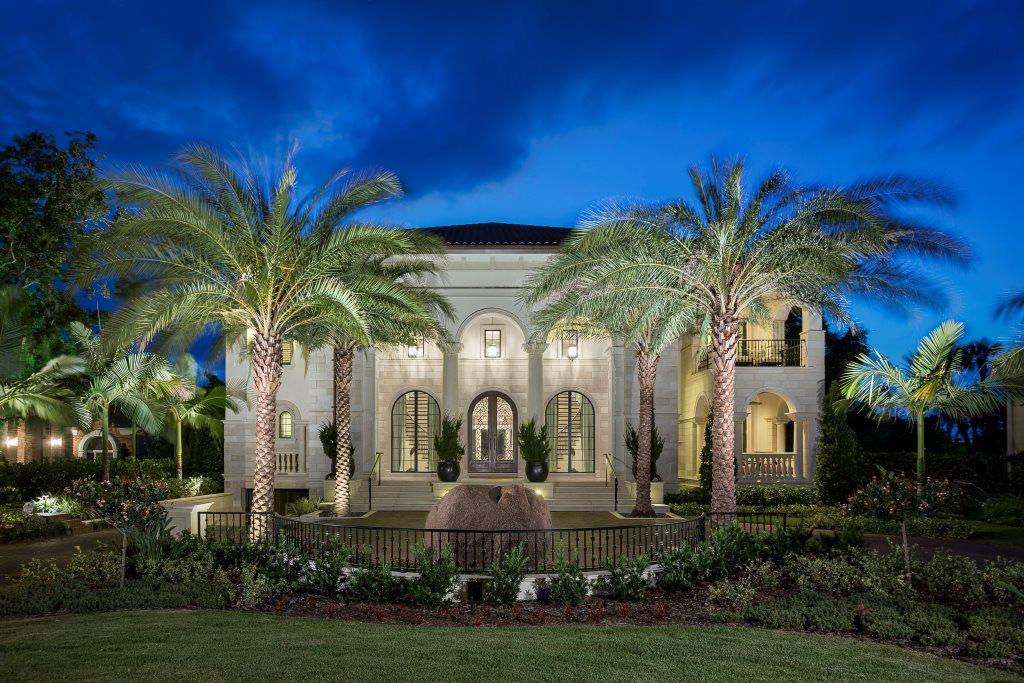 Even tech types are vulnerable to celebrity pixie dust and when that pixie dust is being sprinkled by one of their own — Bill Gates —everyone pays attention. Gates, along with business partner Jeff Vinik, plans to invest billions of dollars to make Tampa tech incubator, or as Forbes described it, “a model city of the future.” According to CNBC, 200 new residents flock to the city each day. Couple this with noted research institute, The University of South Florida and a median house price of $172,000, which is considerably cooler than the climate, and expect the number of Tampa transplants to increase.