Pacific Heights is popular among tech and finance titans

Pacific Heights is at the top of San Francisco’s booming housing market. Sales for new or renovated homes in the area are breaking records, with Silicon Valley techies and other well-paid professionals clamoring to move their families to the neighborhood.

Across San Francisco, the median home sales price in the third quarter was $1.365 million, an increase of 7% compared to the same time period in 2016, according to an October report from Paragon Real Estate Group. Additionally, median condo sales prices were up 11% to $1.175 million.

In Pacific Heights, prices tend to be higher, generally starting at between $3.5 million and $4 million for a single-family home, according to Janet Schindler of Sotheby’s International Realty.

“Pacific Heights has always been a hot destination,” said Ms. Schindler, who has been an agent in the area for 30 years.

Access to nature, top-notch private schools and a village-like feel are some of the draws. The city’s “gold coast,” home to tech moguls and California royalty, is in the neighborhood, which also offers expansive views of the city.

Another thing people love about Pacific Heights is how close everything is.

“You get a sense of a village because you can walk to so much,” Ms. Schindler said. That includes coffee shops, bars and restaurants, as well as some of the city’s best shopping on Fillmore and Union streets.

Homes in Pacific Heights are hard to find, partially because demand is so high.

“Demand is really driving the prices up,” said Val Steele, an agent at Pacific Union International. “Plus there’s a lack of inventory.”

Because of this, newly renovated, move-in ready homes are fetching record-setting prices, she said.

Ms. Steele sold a gold coast home for a record-setting $42.9 million earlier this year. On Broadway, the seven-bedroom, 12-bathroom house features cutting-edge technology and received a LEED Platinum certification.  It was co-listed with Tom Biss of Sotheby’s. 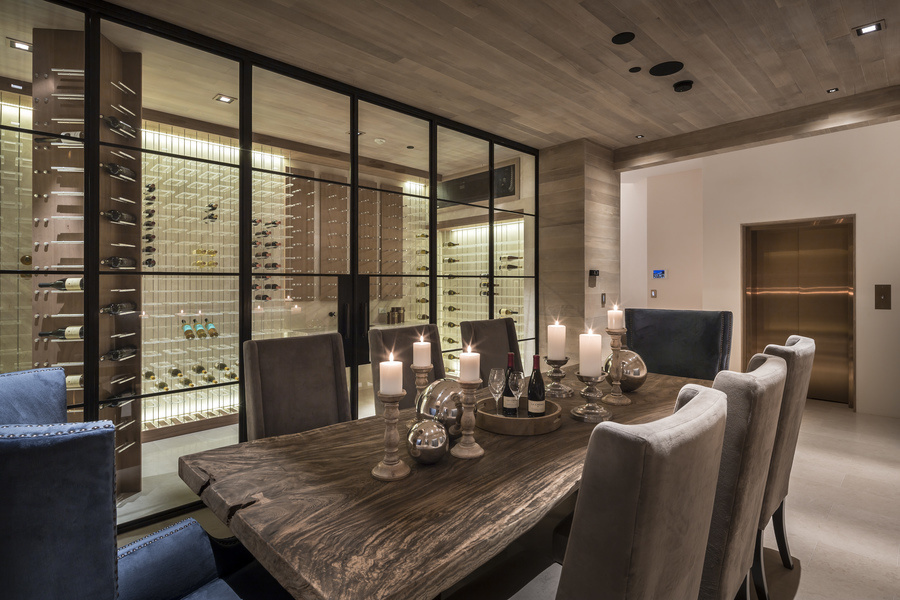 Close to 40% of the energy comes from solar in this house with a LEED Platinum designation.
JACOB ELLIOT

Both Ms. Steele and Ms. Schindler said they are seeing prices of up to $3,000 per square foot.

Even on the lower end of the spectrum, homes in the area are at least $3.5 million to $4 million, she added.

Ms. Steele said she also sold one of the least expensive homes in the area this year, a two-bedroom, one-bathroom for $2 million.

San Francisco, in general, has the oldest housing stock in the country, Ms. Steele said. Pacific Heights is no exception.

The neighborhood is mostly single-family Victorians, although there are apartment buildings on most streets. There are some condominiums in the neighborhood as well, which attract younger professionals and couples.

“Many of the houses are not set up for today’s lifestyles,” she said, noting that even gold coast homes tend to have small kitchens that are often underground.

She sees families struggling to make these layouts work, or those who buy with the intention of renovating. That process is long and costly, however, and is made especially arduous by the city’s extensive building rules.

The turnover in the area is also slow, Ms. Schindler said, even as residents age. “People retrofit their homes with elevators so they can live there longer,” she said, noting that many do so to avoid capital gains taxes.

So when new construction does hit the market, it is snapped up almost immediately.

“View houses that are state-of-the-art and in move-in condition are priceless,” Ms. Steele said.

What makes it unique

“Many of the homes in Pacific Heights have spectacular views,” Ms. Schindler said.

The Golden Gate Bridge and the San Francisco Bay can all be seen from these homes, as well as the Presidio, the Marina District and the Golden Gate National Recreation Area on the other side of the bridge.

Greenspaces like the Presidio and the Golden Gate National Recreation Area aren’t just nice to look at, of course. Residents of Pacific Heights love being in such close proximity to these parks, Ms. Schindler said, whether it’s for a Sunday stroll or an all-day excursion.

“Some of the best independent schools in the country” are in Pacific Heights, Ms. Steele said, and most people who live in the area send their children to private school. Living in the area cuts down on commuting time, she added.

The neighborhood is compact, and residents can walk almost anywhere. 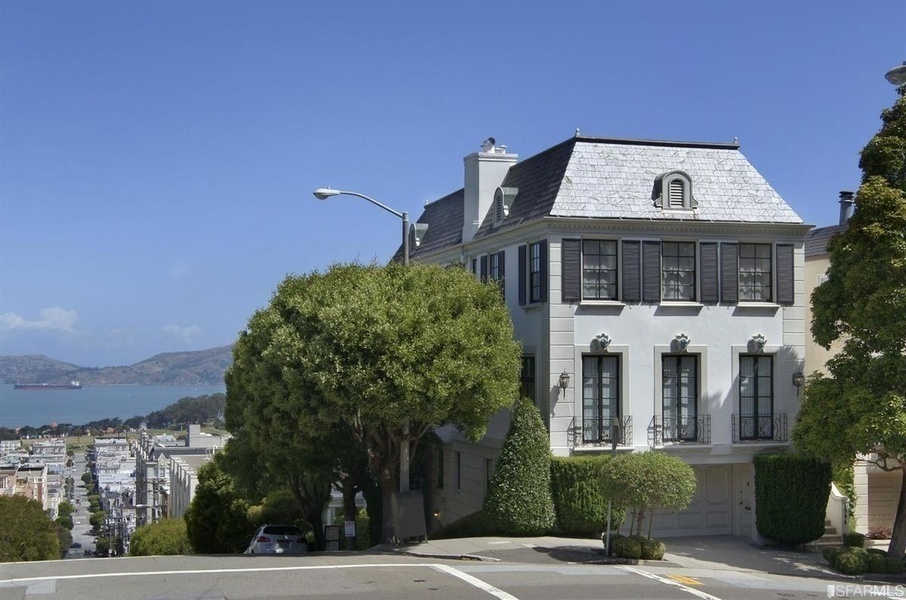 Fillmore Street has become so popular that Ms. Schindler is calling the area around it the “platinum coast.” Everything from chic boutiques to stand-bys like Ralph Lauren can be found here, as well as dozens of places to eat or pick up dinner and a bottle of wine to take home.

Union Street, one block up from the neighborhood’s northern border, also offers a range of stores, like lululemon athletica and Union Street Papery. There are plenty of places to get a glass of wine or a shot of espresso, from the Brixton, a gastropub, to the all-day Italian restaurant, Rose’s Cafe.

“I always tell clients, ‘If you can afford Pacific Heights, you should buy there because that’s where you’ll spend most of your time,’” Ms. Schindler said.

Those who’ve made their fortunes in technology often flock to this area of San Francisco, as do those in the financial sectors and other well-paying professions, according to Ms. Schindler.

In terms of age, however, it’s a mix of young people and families.

“The young keep the condo market buoyed up and the families keep the single-family-home market going,” she added.

“People with families have traditionally stayed down the peninsula, but Silicon Valley people are moving here because of the schools and because they want that city lifestyle,” she said.

A slew of famous residents call Pacific Heights home, or at least part of the time, according to Ms. Steele.

The Gettys have a mansion there, as do Oracle’s Larry Ellison and Jony Ive of Apple. Metallica drummer Lars Ulrich, Congresswoman Nancy Pelosi and author Danielle Steel are also residents.

Although the lack of inventory is an issue, both agents see Pacific Heights as an area with enduring popularity.

Noting that prices keep going up, Ms. Steele said she believes the record-breaking house on Broadway she sold earlier this year “will look like a bargain in a few years.”

San Francisco itself is a desirable place to be, Ms. Schindler said, but “this will always be a blue-chip neighborhood. There’s always been great demand here…it has the best views, the best weather.”